This Article is written in response to this problem. Undoubtedly, Israel’s challenges in dealing with hunger strikes are not unique; hunger strikes constitute a worldwide phenomenon that has affected many Western countries.10 Prisoners’ hunger strikes have become increasingly common and their attendant ethical, legal and medical issues have been an issue of heated debate.

The phenomenon of hunger strikes has opened the debate on prisoners’ rights and state actions, yielding extensive scholarship and significant response from the international community, namely international human rights institutions and organizations, governments, and courts. However, analysis and advocacy around the rights of prisoners on hunger strikes are found chiefly in the medical literature, and to some extent centered on the unique situation of the detainees held by the United States at Guantanamo Bay. Of the literature published in legal publications,many address the medical aspects or the role of physicians,often focusing on and advocating for a response consistent with the medical and ethical rules provided by the World Medical Association. 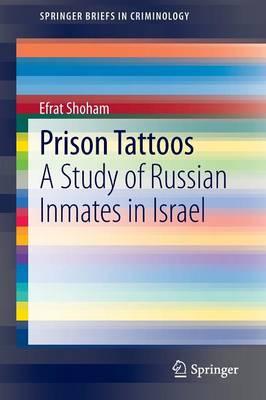 
Prof. Efrat Shoham is a senior criminologist in Ashkelon Academic College, Israel. She is the Chairperson of the Israeli Society of Criminology, and the research committee of the Israeli Prisoners Rehabilitation Authority.

One fundamental measure of a liberal democracy concerns its guarantee of civil and health liberties to prisoners. The study examines the Israeli legislation regarding prisoners’ human rights and access to health services, and analyzes the reasons for the gap between the regulations and their de facto implementation. The main findings include the following: (a) A significant gap exists between the Israeli Prison Service formal regulations for prisoners’ civil and health rights and their actual implementation, and (b) the Israeli Prison Service and the Israeli legislation lack a pragmatic instrument aimed at the protection and preservation of Israeli inmates’ fundamental human rights.