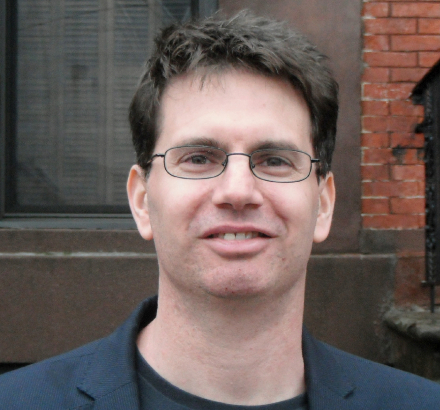 This paper focuses on the process of linguistic assimilation among post-1990 immigrants arriving in Israel under the Law of Return. We analyse levels of Hebrew proficiency among four immigrant groups (Ethiopia, Former Soviet Union [FSU], Middle Eastern and North African countries [MENA]) and countries in Europe and America [EUAM]) and by language of origin (Amharic, Russian, Spanish, English and French). The analysis is based on a data-set collected by the Central Bureau of Statistics: the post-1990 Immigrant Survey. Controlling for all relevant factors, the data reveal substantial differences across origin groups: immigrants of MENA and EUAM countries have higher probabilities of reporting the highest level of command of the language than their FSU and Ethiopian counterparts. Speakers of Spanish and French attain higher levels of Hebrew proficiency than speakers of Russian, English and Amharic. Apparently, the very existence of a large and residentially concentrated ethnic or linguistic community (as is the case for Ethiopian and FSU immigrants) becomes a potential disincentive for improving their Hebrew skills. The fact that English is a lingua franca understood and prized in Israel explains the slow process of English speakers’ language acquisition. The findings are discussed in light of existing theories of linguistic assimilation.